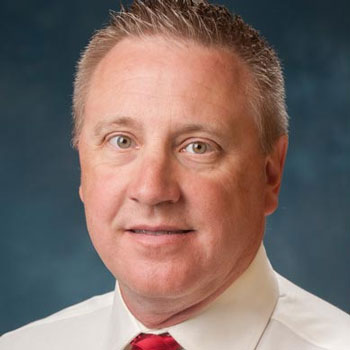 Dr. Morgan was raised in Dallas and attended college at Baylor University. After receiving a Bachelor of Science degree, he attended and graduated from the University of Texas Medical Branch in Galveston. He was elected as a member of Alpha Omega Alpha, the medical honor society, and was recognized with an award for outstanding academic performance by the Department of Surgery. He began his residency in Neurological Surgery at the University of Texas Medical Branch in Galveston. When the chairman of the program moved to the University of Maryland, he was invited to accompany him to complete his training under his guidance. He completed his residency training as Chief Resident in Neurological Surgery and Neurotrauma at the University of Maryland in Baltimore. Following completion of his residency training in 1995, he served as an assistant professor in the Department of Neurological Surgery at the University of Maryland. He also had the privilege of being the director of the neurotrauma program at the Shock Trauma Center, one of the nation's most respected institutions for treatment of trauma related disorders of the brain and spine. Dr. Morgan also was the director of the Complex Spine Surgery Program at the University of Maryland. This enabled him to further enhance his surgical skills in treating common and complicated surgical disorders of the spine. During his tenure he directed the residents' training in treatment of these disorders. This resulted in several publications and presentations about their experiences with these problems. Dr. Morgan returned to Texas in 1996 to pursue a private practice in Neurological Surgery. He was certified by the American Board of Neurological Surgery in 1997 after successfully completing his oral examination. He has maintained his status as a Diplomate of this prestigious organization since 1997. He is a member of the Congress of Neurological Surgeons. He has been named as one of Dallas' best doctors by D Magazine for the last ten years. He was the only neurosurgeon in the Dallas area named as a "Super Doctor" by Texas Monthly for 2005 and 2006. These are both determined by the nomination of other physicians.

Services: Dr. Morgan maintains a balance in treating patients with both brain and spine related disorders. He has performed over 3,000 cervical and lumbar procedures during his career. These procedures include cervical and lumbar discectomies, laminectomies and fusions as well as removal of spinal cord tumors. He also has been active in treating brain tumors, intracranial vascular AVM's and aneurysms as well as other disorders of the brain. He treats complex brain and spine conditions, specializing in the latest surgical techniques for brain and spine surgery, including image-guided techniques, minimally invasive surgical procedures and use of the BrainSuite for precise treatment of intracranial tumors. 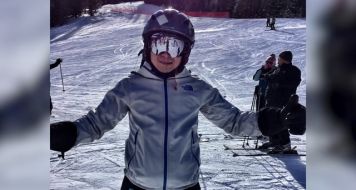